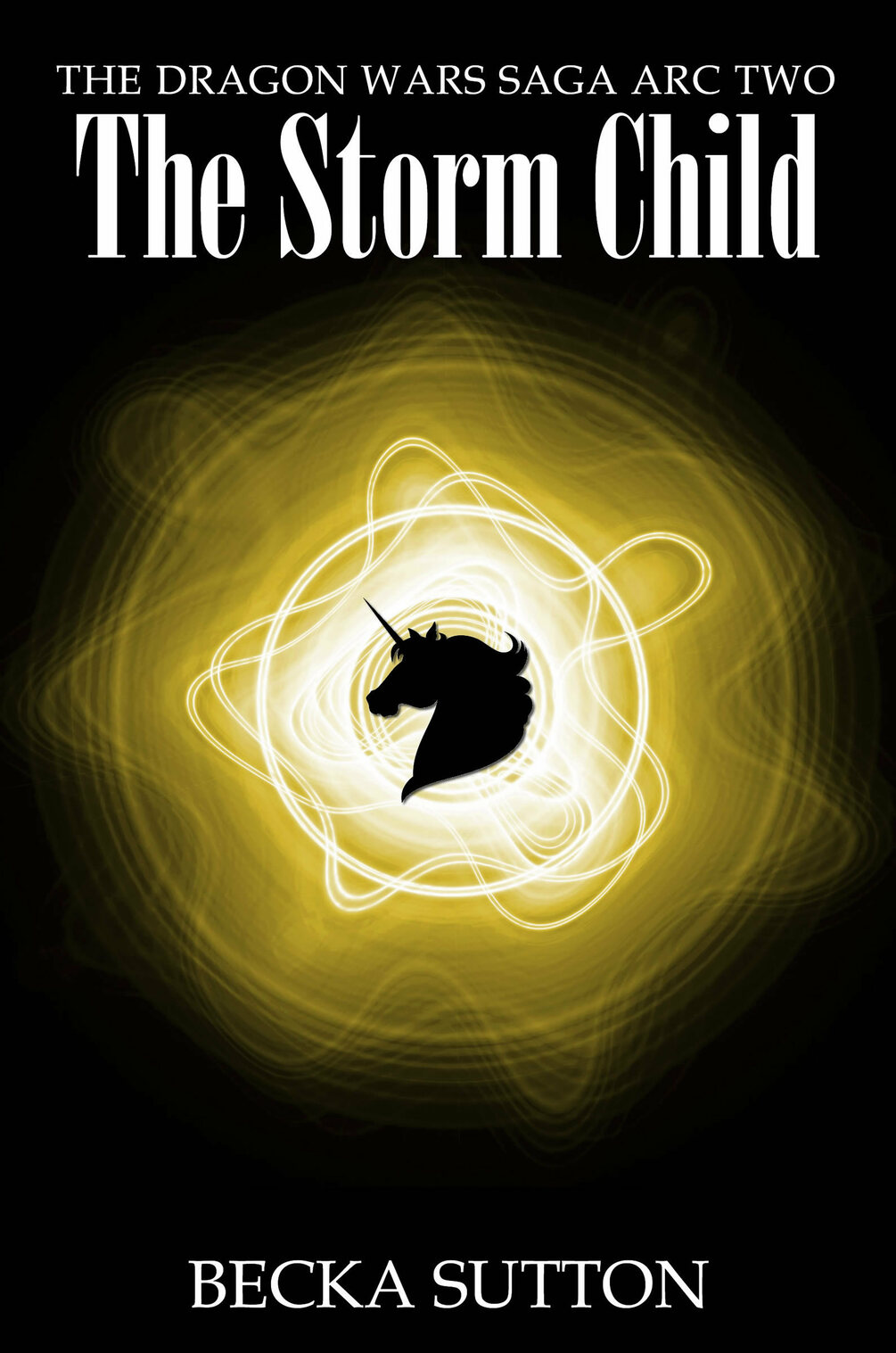 This is a zipped folder containing the ePub, mobi (kindle) and PDf versions of the book. Note: The PDF is the same file used for the internal formatting of the paperback and has a blank double page at the start.)

The Stevens quadruplets have stumbled into the Heartlands, a strange world inhabited by every mythical creature Earth's peoples think they've dreamed up. Almost every being hates humanity, but for the three "heart friends" mystically bound to three of the quads.

The red dragon Gerian has nearly killed Karen Stevens and kidnapped Salia, princess of the Storm Territories. Her mother Valeria has raised Salia to believe all dragons are evil, but her captors treat her kindly; she begins to doubt what she's always been told.

Queen Valeria and the Stevens make an uneasy alliance to get Salia back. Before they can make a move, a coup threatens to topple the Queen. Dragons may be the only way to defend against the coup and rescue Salia, but trusting in dragons can be deadly...

The Storm Child is the second book in the Dragon Wars Saga.

See it in your library

View in Library
Sorry, this item is not available in your location.
Sold out, please go back and pick another option.

Your purchase was successful!

We charged your card and sent you a receipt

Good news! Since you already have a Gumroad account, it's also been added to your library.